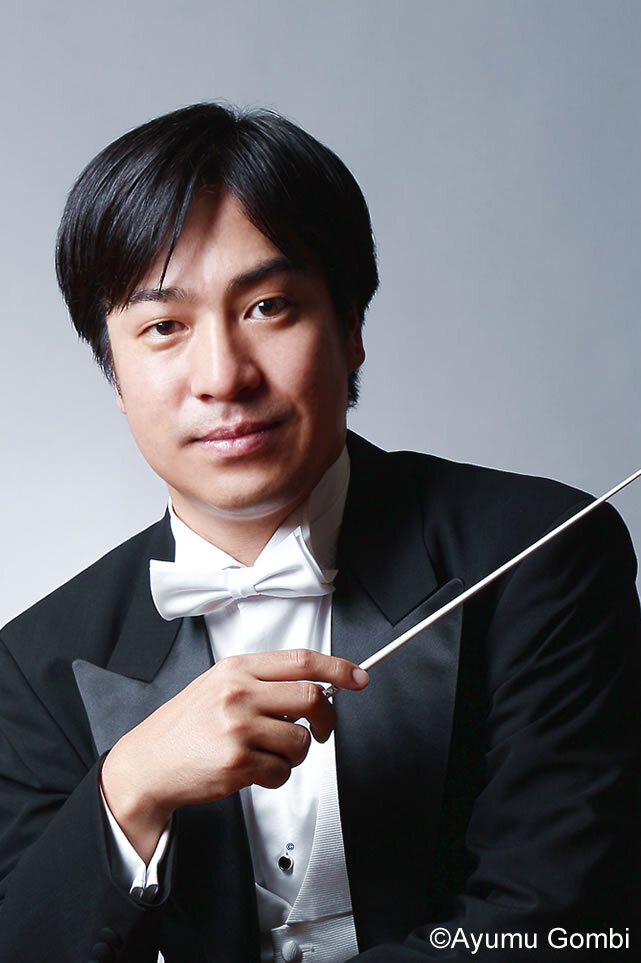 Born in Tottori Prefecture, Katsuhiro Ida graduated from the Department of Music, Tokyo Gakugei University, and completed the Graduate School of Tokyo Gakugei University. From 2003, he worked as a production assistant for opera companies touring Japan, as well as working for Seiji Ozawa and Zubin Mehta to assist their opera performances at La Scala in Milan, Vienna State Opera, Bavarian State Opera, and the Opera no Mori in Tokyo.

He studied trumpet under Kenji Tamiya, Akira Tanaka, and Hiroki Yamashiro and conducting techniques under Norihisa Yamamoto and Masamitsu Takahashi.
Today, Katsuhiro Ida is the music director of K-Ballet Company and Theater Orchestra Tokyo, Principal Guest Conductor of Grand Philharmonic TOKYO, and serves as the instructor at the Elisabeth University of Music, a special instructor at the Toho Gakuen School of Music and a part‐time instructor at the Senzoku Gakuen College of Music.